Just ONE Thing at a Time: Solotask, Don’t Multitask! 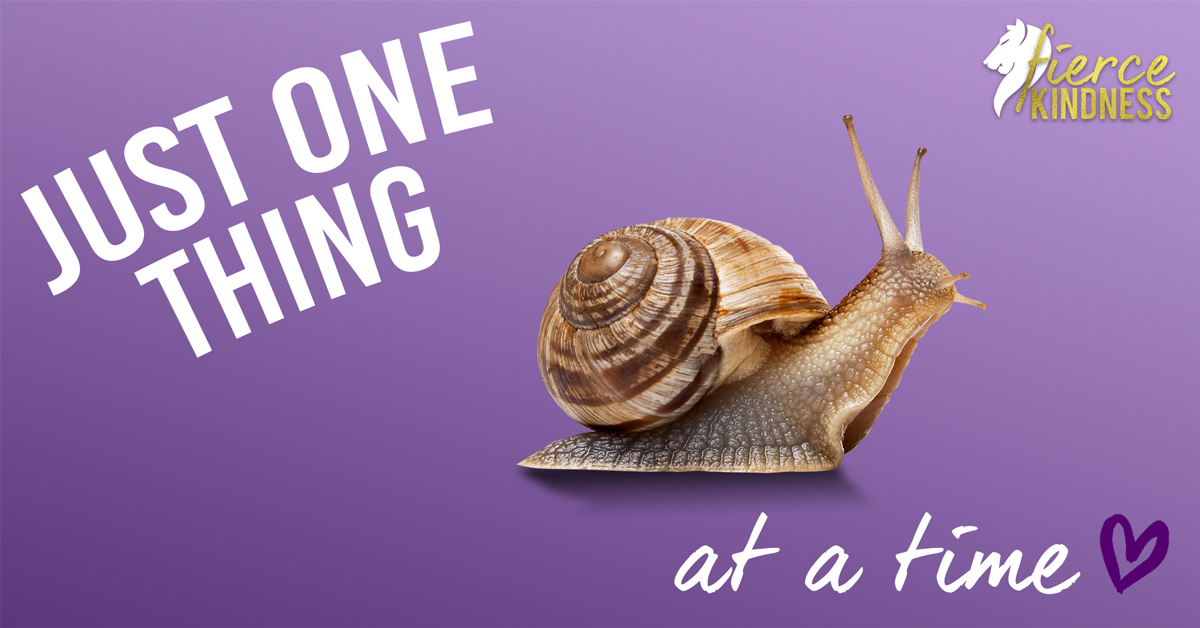 This week we’re taking a quick look at the modern phenomenon of multitasking!

How does this feel? Really?

We may think we can, but what we’re actually doing is switching very fast between all the different activities.

Instead what we’re doing is called task switching!

It’s been proven that trying to do several tasks at once causes our brains to work overtime. Each time you switch to a different task your brain has to figure out what you want it to do now, the new rules, goals and parameters and adjust before it even starts the different task.

It may only take half a second, but this extra processing when done repeatedly puts extra strain on your brain.

There are many reasons we multitask:

Yet there are only a few professions that truly require us to multitask—maintaining focus on several things at once. Doctors and nurses in emergency departments, live television producers, traffic controllers, event managers. And some customer service jobs, where people are expected to maintain quality ‘live chats’ with several people all at once. All these jobs are higher stress as a result.

Why multitasking is bad for us

Multitasking has been proven less efficient (all that time and energy wasted switching between tasks and adjusting), more stressful and more prone to errors.

In fact David Meyer, part of a team at the University of Michigan behind a study into Multitasking and Task Switching says that:

Not only that but Meyer also says our short-term memory is impacted when we multitask, because we have less processing power available to store memories.

And we can also fall into the habit of an adaptive behaviour called continuous partial attention. At its worst, this impacts our ability to be in the present moment. We get impatient and easily bored, find it harder to absorb information, reflect and make good decisions. Life can become unsatisfying and unfulfilling because we’re never fully here…

Instead, consider how calm your brain is when doing “just one thing at a time”. Imagine the luxury and delight of just doing one task and not trying to stay on top of several…

My path to solotasking – just one thing at a time

Multitasking is a badge of pride for many of us. The culture of doing more, achieving, measuring, comparing. It means we keep trying to squeeze more in to the time we have. But it’s unproductive.

What set me on the path to solotasking – was that my brain was fried at the end of every day. I didn’t want to do anything in the evenings. Sometimes my brain was so overstimulated I couldn’t even read a book or watch TV.

Then I noticed when doing yoga, that my favourite part was Shavasana! Who knew that just lying there could be so refreshing? My brain became calm and clear, and I began to realise that the way I was working was super-stressful.

In the beginning it was tough to stop multitasking—it had become a deep-set habit. But over time, with prioritising, solotasking and reducing/removing distractions my brain is much happier.

Recently I slipped (twice)! Two Mondays in a row I had three different newsletters to write (with corresponding articles to finalise) all in one day. I wanted to ensure I got it all done so I overlapped tasks, getting email done while I waited for apps to open, checking things while I waited for the email deliverability results. And what happened? I made mistakes in two newsletters that went out to 50,000+ people! And in the evening I was completely frazzled. It was a great reminder.

When our brains are doing just one thing at a time we’re happier. Period.

My favourite solotasking activity is gardening. My brain always feels so happy working in my garden – just one task, no devices, no apps, no meetings and no-one interrupting.

When I solotask, I feel clear, calm and peaceful. I stop rushing, slow down and take more care. I get more done, with fewer errors – and enjoy it more. I make better decisions and absorb information more easily. And lastly I’m more connected to myself and my needs, so that I feel better at the end of the day.

This is one great way to be super-fiercely-kind to yourself: remember, you’re worth it!